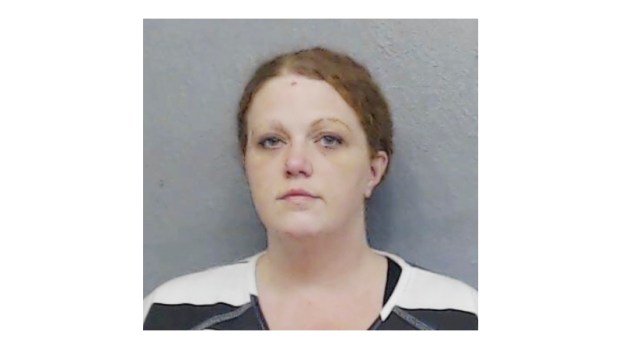 In order to obtain a business license, Williams will have to resolve all the complaints that have been made against her.

Prior to Monday’s council meeting, a public hearing was held to discuss the possible suspension or revocation of Williams’ business license.

“Proper notice was provided to Mrs. Williams,” the resolution reads. “On this day, the hearing was conducted and evidence received concerning matters pertaining to the operation of her business including but not limited to the misappropriation of clients’ funds. After due and proper consideration, thereof, the council is of the opinion that the protection of the health, safety and welfare of the public requires the revocation of the business license of Family Tax Service.”

Williams had operated Family Tax Services since 2016. She was arrested in July by the Valley Police Department following complaints that she had stolen federal income tax refunds that were due her customers. According to Valley police, at least 16 victims came forward in the case. More than 40 checks were cashed with more than $100,000 being diverted.

An investigation began when one of Williams’ customers told Valley police that he had been expecting a tax refund in the neighborhood of $5,000 and hadn’t gotten it. Valley officers tracked it down and had found that a check in the amount of $6,694 and an additional check in the amount of $500 had been cashed at a local business in Valley. “Two checks in the amount of $7,394 were cashed, and she got the money,” Chief Tommy Weldon told members of the council at a work session.

Some customers of Family Tax Service told police they weren’t expecting big returns. It was later discovered that big refunds had been cashed in their name, and they didn’t get the money. According to police, Family Tax Service was able to do that because some customers had signed over power of attorney to Mrs. Williams. In other cases, it’s possible acts of fraud were committed.

Valley police are asking anyone who had sought their federal tax returns through Family Tax Service to contact Lt. Chris Daniel at (334) 756-5261 in the event they didn’t receive a tax return they were expecting.

All-Stars to have parade at Valley Sportsplex

VALLEY — At 6 p.m. on Wednesday, Aug. 14 Valley Parks and Recreation will be hosting a celebration for the... read more