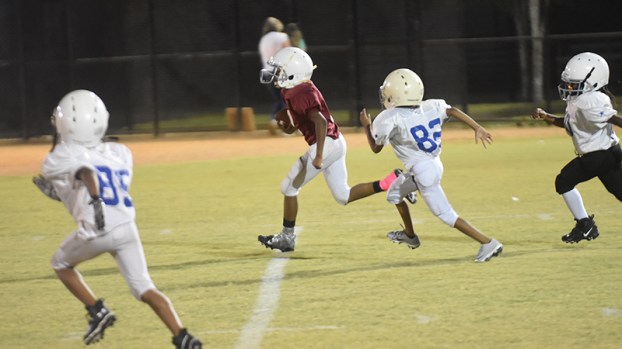 The city of Valley will not have fall youth sports in 2020, Valley Parks and Recreation Director Laurie Blount announced on Thursday.

“The City of Valley Recreation Department has made the difficult decision not to hold 2020 fall youth sports including football, flag football, and soccer,” Blount said in an email to the Valley Times. “This decision was not made easily, but due to the COVID-19 and keeping the health and well being of families in the Valley area in consideration, we felt that it was the best decision we could make during these times. We appreciate your understanding.”

Blount’s main concern is that the three main fall sports are more contact sports than baseball,  which has been ongoing throughout the month of July.

“We just don’t want to risk the kids getting sick,” Blount said.

Blount said the Parks and Recreation Department had not received any questions asking if the season would take place.

Blount also said the only local city having a fall season is West Point, which is currently holding registration.

Lanett City Schools and Athletics announced on Thursday that it would cancel its middle school football season as well.

“We will continue to monitor public health reports to assist in future sports activities during the academic year. Our goal is to ensure safety for all involved,” Lanett Athletic Director Clifford Story said in a statement on Twitter.