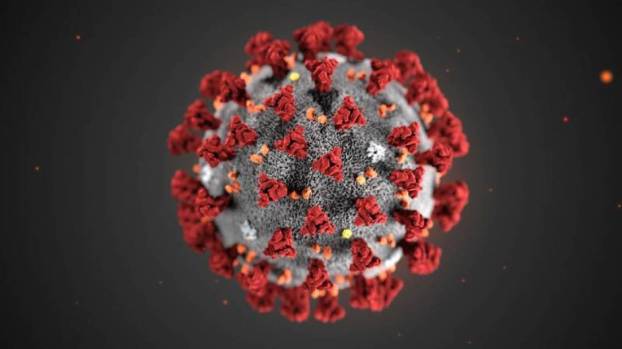 According to an update from Public Relations and Marketing Director John Atkinson,

EAMC reached 79 patients with COVID-19, a new all-time high for patients. Atkinson said last week that there are COVID-19 patients at both the Opelika and Valley campuses.

Chambers County as a whole had 64 new cases reported on Monday, a new high that breaks the previous mark of 45 on Dec. 28, according to ADPH numbers.

EAMC President and CEO Laura Grill said in a press release that the number of deaths at EAMC over the course of the pandemic is a “powerful reminder” of what the local healthcare community has been through in the last 10 months.

“Just stop and think about this staggering number for a minute — 139 lives lost to COVID-19 in just one organization (EAMC and EAMC-Lanier),” Grill said. “And many more who have recovered will still have lingering, and even life-altering, effects from the virus.”

She said 850 patients have recovered from COVID-19 and have reached out to show their gratitude for the care provided. Grill said the pandemic has become a political issue when it’s really only about life and death.

“This is not a political issue. This is a real life and death issue,” she said. “This is science and medicine. I can assure you that no patient who enters our doors is asked if they are a democrat or a republican (and vice versa).”

EAMC numbers show that only Lee County (48) has had more COVID-19 related deaths than Chambers County (46) over the course of the pandemic.

Chambers County has a total of 63 deaths overall, with 50 confirmed by ADPH and 13 listed as probable.

Chambers County has had 2,474 total COVID-19 cases, with 1,375 confirmed and 1,099 listed as probable, according to ADPH. That would mean that roughly 7.4 percent of Chambers County residents have had COVID-19 since March.

As of Tuesday, 42,180 doses of the vaccine have been administered in Alabama altogether and a total of 226,250 vaccines have been allocated to Alabama, according to the Alabama Department of Public Health. ADPH says Alabama has had 379,593 cases of COVID-19 overall, with 305,090 listed as confirmed and 74,503 at probable.

EAMC reported Tuesday that its ventilator use is at 20, the most since April.