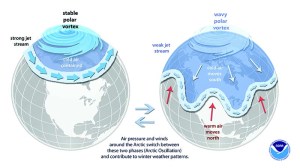 What does the polar vortex mean for Chambers County?

There has been some talk recently about the potential for a polar vortex to hit the United States in the coming weeks, but that isn’t ... Read more 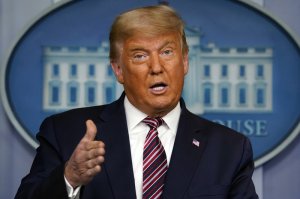 Majority of House members vote for 2nd impeachment of Trump

VALLEY — Mayor Leonard Riley told members of the city council on Monday that the city is in great shape in terms of sales tax ... Read more 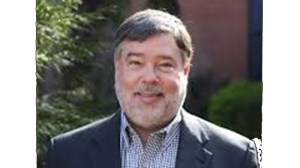 At Monday’s regular meeting of the West Point City Council, the council voted on several appointments, including the municipal court judge position that was left ... Read more 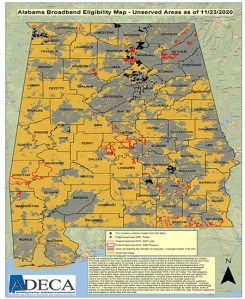 After a long discussion about it Monday, the West Point City Council will interview the three candidates for the city’s open municipal court judge position ... Read more

With Mayor Steve Trammel back on the gavel, the West Point City Council met via teleconference on Monday to vote on several pivotal items. The ... Read more 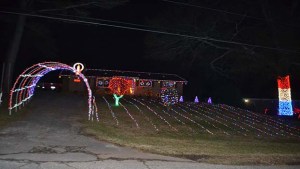 VALLEY — For anyone who likes to drive past impressive Christmas lights displays, Cleveland Road is a must visit this time of year. Heading north ... Read more 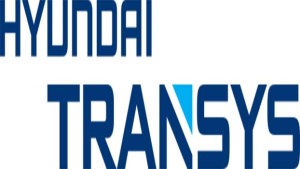