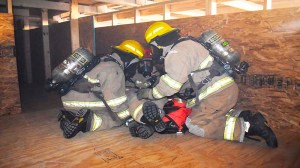 Ivey announces COVID-19 vaccination to include 16 and older 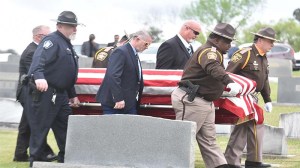 The Chambers County Commission called a public hearing and special called meeting on Monday to hear comments from the citizens of the Fredonia area of ... Read more

The City of West Point heard from Groundswell CEO Michelle Moore on Tuesday on how the city can benefit from their SOUL (Save On Utilities ... Read more

At the Tuesday West Point City Council work session, the council and mayor reviewed plans for recreation improvements that have been discussed for some time. ... Read more

On March 17, the state of Alabama endured a storm system that brought 24 tornadoes across the state. According to the Chambers County EMA, last ... Read more 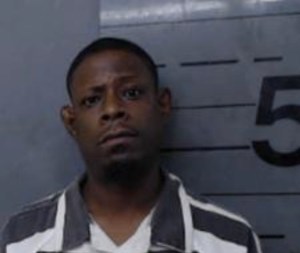 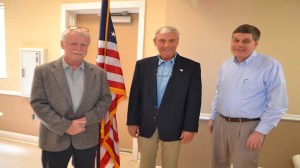